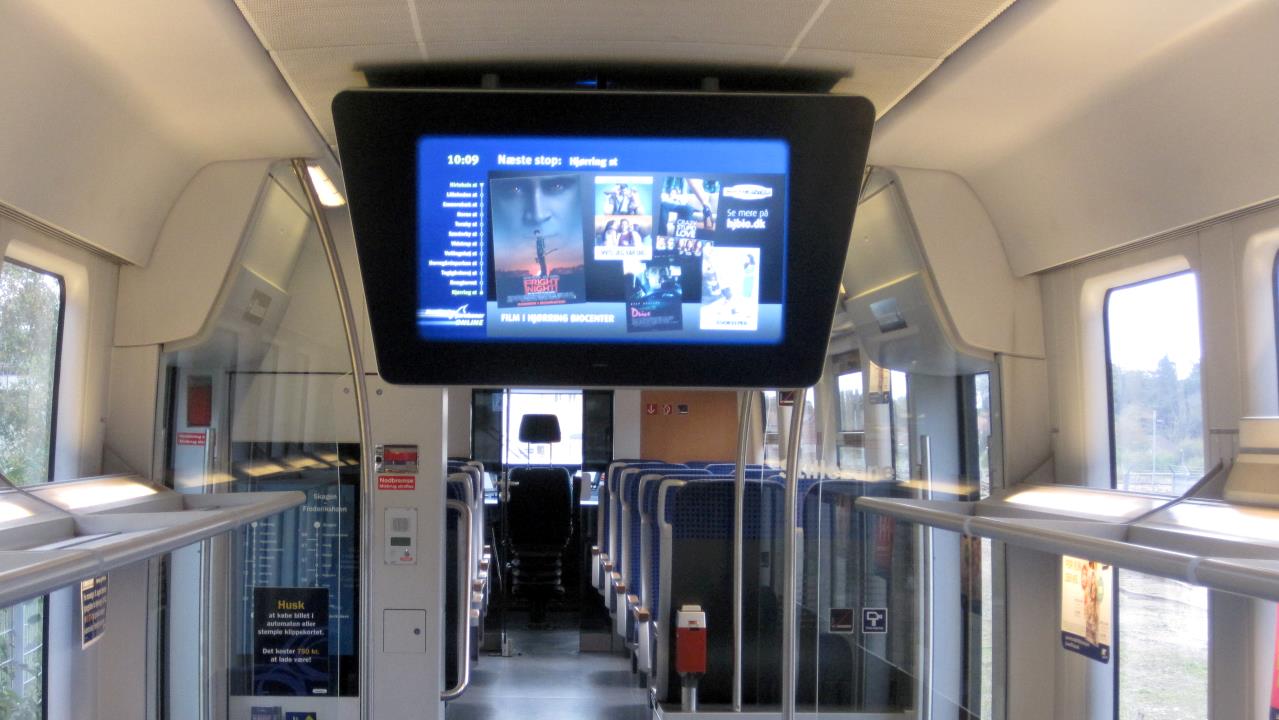 Browse through the Gallery for a couple of delivered products.