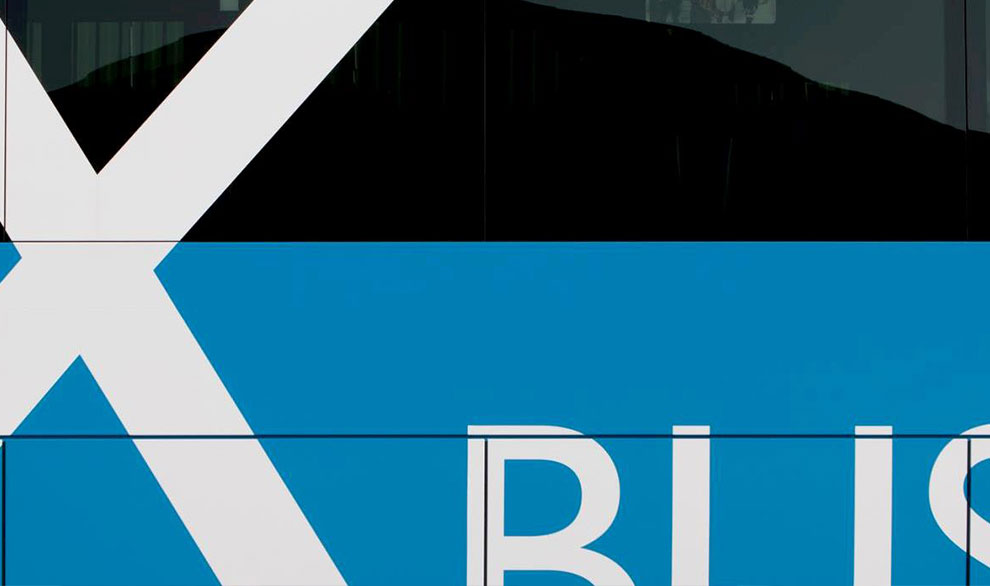 Following a trial period of nearly half a year, passenger information displays, realtime and free Wi-Fi were introduced to the entire fleet of 110 X bus travelling on 20 routes in Denmark. Passengers can now check mail, surf the next and keep themselves up to date via a so-called infotainment system during their journey.

The Infotainment system combines traffic information, news and advertisements via 2 specially designed flat-screens placed at the front and back of the bus respectively.

The screens are updated continuously via the mobile network. Apart from Wi-Fi Internet and infotainment, a number of the buses will be equipped with credit card payment terminals.

Ahead of the introduction of the system to the entire fleet, 5 buses were installed with the system and the customer response from a user survey was extremely positive.

The transport provider even received unsolicited mails from passengers who were delighted with the new facilities in the buses.

The system has since 2008 been continuously extended with new features. e.g. real time information systems, on-screen route display maps and all of this available to smartphone users, also when you reach the station, customer loyalty packages with options for the accumulation of points for frequent travellers, content systems with the possibility to see films, hear music, audio books, play games etc.

The on-board screens can be used for other things than just displaying the next stop, news and advertisements. Traffic companies have the opportunity to send out information, via the Internet, directly to the screens via specially designed templates. Information can be distributed to the individual bus on a particular route, to a particular geographic area, or to all buses.

The system has been continuously improved and developed over the years, so the complete package today stands as a fully dependable functional system - by and large glitch free - providing a sublime Internet access; no-matter where the bus finds itself. 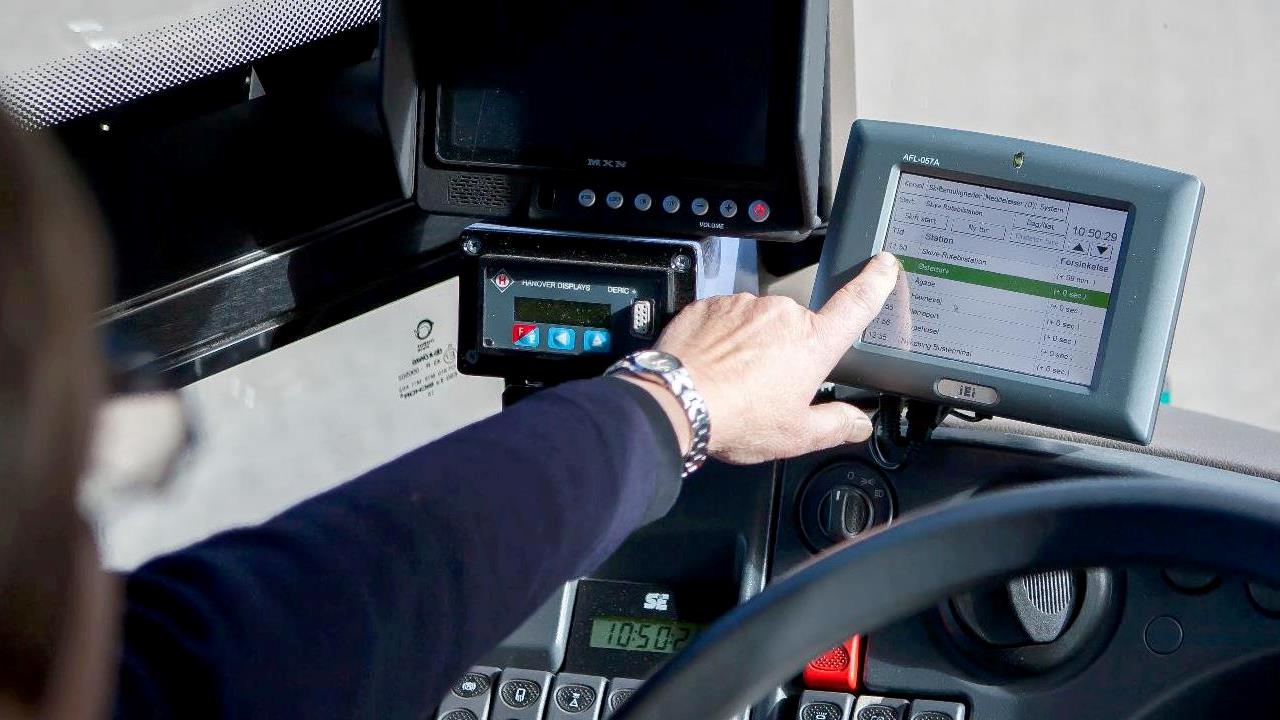 The Infotainment part of the package utilized by X bus is 100% advertisement financed.

The X buses have a specific target group, with an average passenger journey of more than 1 hour. This makes the media platform extremely interesting for advertisers. As the X bus fleet typically services longer route distances, advertisements are also managed by GPS. This means, that adibus can deliver advertisements directly corresponding to a customers geographic target area. For example, a Viborg company might wish to be exposed in all buses, which come within a radius of 30 km from the city.

Cinemas are another customer group who utilize the opportunity to insert specially topical film posters and trailers in advertisement spots. 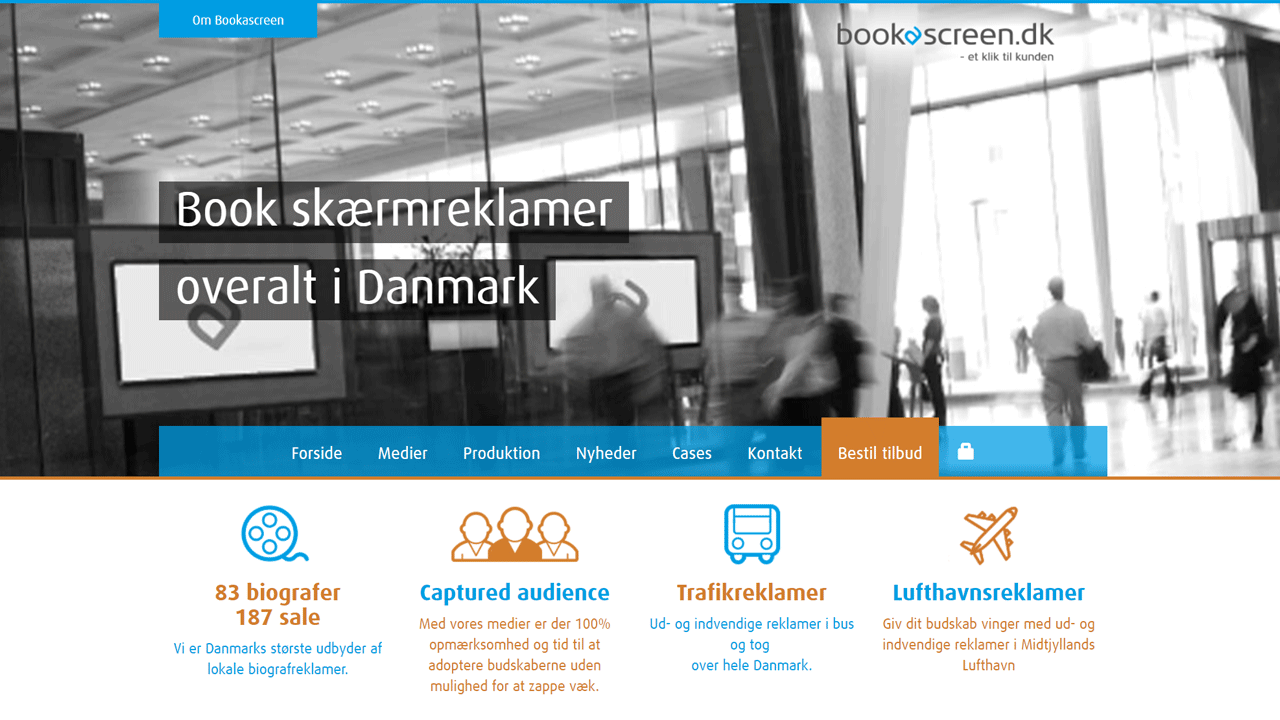